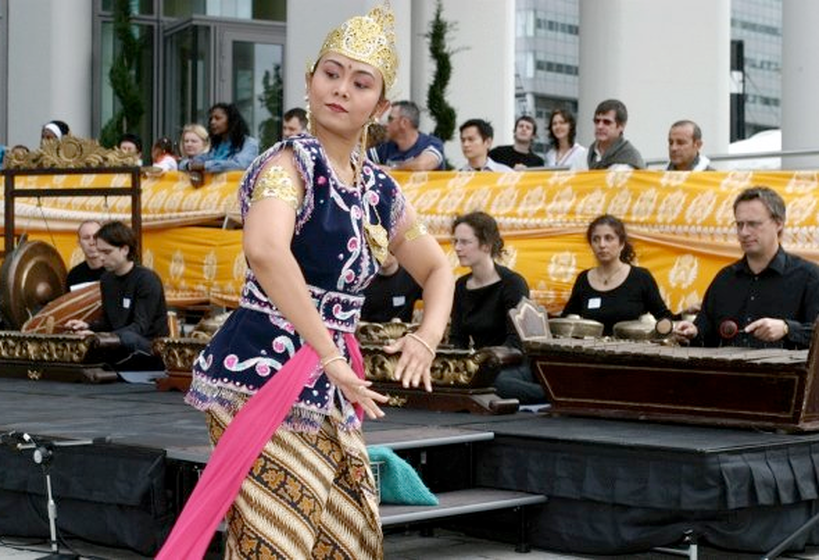 Sekar Enggal is the name of a group of musicians in London who rehearse and perform gamelan degung and other sorts of Sundanese music. The group was formed in 1992, when the first set of gamelan degung instruments arrived in the UK.  The instruments are housed in the Music Department at City University.

Sekar Enggal have performed at many venues, including the foyers of the Barbican and the Royal Festival Hall, the Indonesian ambassador’s residence, the Royal College of Music, the Royal Academy of Music, Royal Holloway University of London, SOAS, Goldsmiths’ College, Roehampton University, City University, the Wiltshire Music Centre, the West End Arts Centre, South Hill Park Arts Centre, the Liverpool Colourscape Festival, the River Cultures Festival and many schools, churches and private functions. 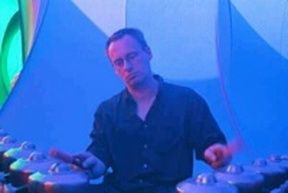 Simon Cook
Sekar Enggal is directed by Simon Cook, who began playing gamelan in the Netherlands in 1979, and subsequently spent 12 years in Indonesia, in order to study Sundanese music.  He also directs the gamelan at Royal Holloway College, as well as being a music teacher and band director at an international school.  His other musical interests include jazz and early music.

CONCERTS, FUNCTIONS & WORKSHOPS
Sekar Enggal are available to give concerts, or to perform at parties, receptions and special occasions.  We also give one-off workshops and longer-term residencies in schools and arts centres, often in conjuction with a concert performance.

AUDIO
To hear short extracts from live performances given by Sekar Enggal, please  follow this link.